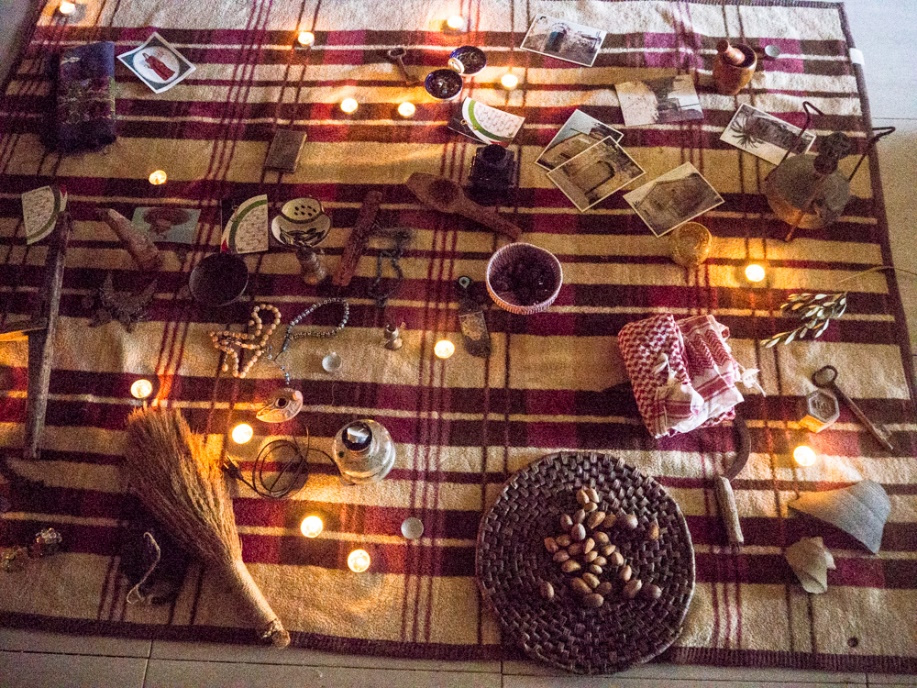 How do we define intangible cultural heritage?

When we think of cultural heritage, we often think of concrete things. Art, buildings, literature – these make up the constellation of cultural products that tell the story of a community or country. As a British woman, to me the cultural output of the UK is synonymous with the literature of Shakespeare or Zadie Smith, the art of Constable or Banksy. The kind of things you might find in a museum, library or gallery (or perhaps on the outside of your house, if you are lucky enough!). But what about all the other things that are unique to a people? You can’t put cockney rhyming slang on a museum plinth, and you don’t learn lullabies in a gallery. The French love of gastronomy may be a defining element of their national identity, but it’s not the kind of thing you can see in the Louvre. This is where the concept of intangible cultural heritage comes in.

“the practices, representations, expressions, knowledge, skills – as well as the instruments, objects, artefacts and cultural spaces associated therewith – that communities, groups and, in some cases, individuals recognize as part of their cultural heritage. This intangible cultural heritage, transmitted from generation to generation, is constantly recreated by communities and groups in response to their environment, their interaction with nature and their history, and provides them with a sense of identity and continuity, thus promoting respect for cultural diversity and human creativity.”

Simply put these are the skills, practices, expressions and knowledges – and the objects and spaces associated with them – that people understand as making up part of their unique cultural heritage and identity. This is sometimes also called ‘lived cultural heritage’ – this heritage, whether through music, drama, food, skills, or dance – needs the mediation of a person for us to experience it. They are the living traditions we inherit from our parents and communities and, in turn, pass along to our children.

Intangible cultural heritage requires a different kind of support and care to preserve it than tangible heritage, as recognised by the 2003 UNESCO Convention for the Safeguarding of the Intangible Cultural Heritage. It is particularly vulnerable to the impact of conflict – if communities are broken up and scattered, how can these valuable practices and skills be passed from one generation to the next? The On Our Land project is seeking to intervene directly to stop this “human treasure” from being lost. Not only are our youth volunteers recording and preserving evidence of Bedouin Palestinian lived cultural heritage – everything from foods, to songs, to stories – but by listening to the word and experiences of their older generations, they are actively participating the transmission of this knowledge to the next generation. You can learn more about the heritage they are safeguarding here.

As for the UK, the government has yet to record any instances of lived cultural heritage with UNESCO, but it’s fun to imagine what this might be if they did. From Morris Dancing to the Notting Hill Carnival; the conventions of a best man’s speech, to the delicate ritual of how to buy a round in the pub, we certainly have a wealth of unique and intangible cultural heritage to choose from.

Training kicks off for youth researchers

Training kicks off for youth researchers